“The Amazing Secrets that
Gann Used to Master Time
Cycles for Investment
and Gain a Bigger,
Attractive, and
Amazing Amounts of
Money… in Trading!”

Do you trade Major Indices Worldwide, then read on…
Have you ever wondered if it’s really possible to predict changes in trends of market to make gains without having to worry about at the same time,improving your financial health and over all stability?
If so,I’m telling you now, loud and clear,the answer is…

Yes!  It is possible to super charge your Trading Skills and energize your financial gains to an all-time high!

Yes!  It is possible to completely transform your portfolio, no matter what current shape it is in now!

Yes…you really can do all of this!       Even if you’ve failed many times in the past. How? Let me explain.

Have you ever wondered, the moment you buy Trading Instrument and market take turns?

Now get the Time at your side. There are many systems to predict Price, not one for Time.

Based on the time-tested work of Legendary Trader & Analyst, W.D. Gann’s Time Cycles. A proven system since early 1900’s.

Gann condensed all his work in one sentence that is our core strategy “Time is the most important factor in determining the market movements and trends”.

Using our thousand man hours of research on SQ9 & Artificial Intelligence coupled with advanced mathematics, we have been able to identify the Swings, that can move 100-400 points depending upon how large the Index is, For example, Dow Jones can move 300 points, but S&P 500 can be traded with the maximum movement of 40-60 points, with an amazingly accurate past performance history of 69%-86% (on different Indexes).

Now,with all of our hands-on experience,we must admit every thing hasn’t been a“bed of roses.” No,we’ve discovered many investors are extremely confused,

If You’ve Tried to make stock
gains in the Past but Were Unsuccessful… You Didn’t Fail…
Rather, the Information You Were Given Failed You!

By now you may be thinking it would be down-right impossible for you to ever make gains in the stock market and realize your money dreams. Afterall, advertisers, your friends and family, and even your own seemingly uncontrollable urges are controlling your future and forcing you to stay unsatisfied.

Here is how & why our information will work as promised?

Gann’s Square of Nine is one of the more exotic tools he incorporated in his trading, and while this is a relatively daunting tool that requires a fare amount of practice to master, it can certainly add a whole new dimension to your analysis

Every movement in the market is the result of a natural law and a Cause which exists long before the Effect takes place and can be determined years in advance. The future is but a repetition of the past, as the Bible plainly states:

A Hindu temple design follows a geometrical design called vastu-purusha-mandala. The name is a composite Sanskrit word with three of the most important components of the plan. 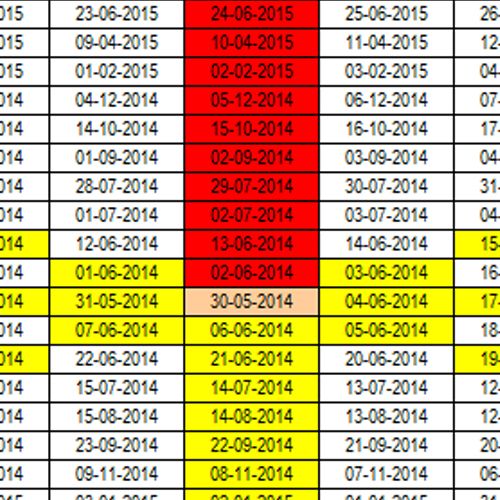 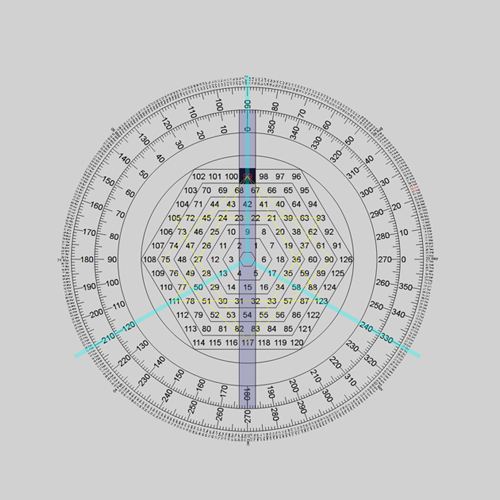 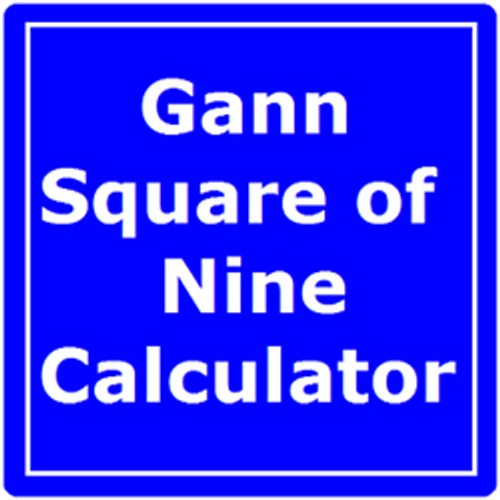 Richard Wyckoff, editor of the Ticker and Investment Digest and one of the most respected writers on the stock market of all time, wrote an article on Gann's discoveries and his exceptional trading ability. The article was titled 'William D. Gann. An Operator Whose Science and Ability Place Him in the Front Rank. His Remarkable Predictions and Trading Record'.

In order to verify Gann's trading record, an independent observer monitored Gann's trading during October: During the month of October, 1909, in twenty-five market days, Mr. Gann made, in the presence of our representative, 286 transactions in various commodities & stocks, on both the long and the short side of the market. 264 of these transactions resulted in profits; 22 in losses. The capital with which he operated was doubled 10 times, so that at the end of the month he had 1000% on his original margin.

It has been witnessed that he gave in one day 16 successive orders in the same stock, eight of which turned out to be at either the top or the bottom eighth of that particular swing. The above we can positively verify. Such performances as these, coupled with the foregoing, are probably unparalleled in the history of the Street. (Ticker and Investment Digest, Volume 5, Number 2, December, 1909, page 54.)

Gann acknowledged having made half a million dollars from his trading over the previous few years.

How could he predict Turning swings?
Gann was known for his Time Cycles, it is believed that he used to carry the miniature form of Gann Square of 9, which he derived during his Visit in India. Gann has always used Time & Price, but he was always know for quoting; “When the time is right, markets would turn”, this is our basis of Time Cycle Analysis.


Information shared will be for professional traders, who have systems in place and looking for Time confirmation to be sure to take the trade. This is not a fly-by-night or get-rich-quick scheme. Trading needs patience & discipline loaded with our precise inputs to reap “never earned before” gains.

Due to high quality of distilled and condensed financial “prescriptions”which are informative in nature, so all sales are final. There are no refunds, whatsoever.

All this for an offer of

Forex, futures and options trading has large potential rewards, but also large potential risk. You must be aware of the risks and be willing to accept them in order to invest in the Forex, futures and options markets. Don't trade with money you can't afford to lose. This website is neither a solicitation nor an offer to Buy/Sell Forex futures or options. No representation is being made that any account will or is likely to achieve profits or losses similar to those discussed on this website. The past performance of any trading system or methodology is not necessarily indicative of future results.

Trading in the Foreign Exchange market is a challenging opportunity where above average returns are available for educated and experienced investors who are willing to take above average risk. However, before deciding to participate in Foreign Exchange (FX) trading, you should carefully consider your investment objectives, level of experience and risk appetite. Do not invest money you cannot afford to lose.

CFTC RULE 4.41 - HYPOTHETICAL OR SIMULATED PERFORMANCE RESULTS HAVE CERTAIN LIMITATIONS. UNLIKE AN ACTUAL PERFORMANCE RECORD, SIMULATED RESULTS DO NOT REPRESENT ACTUAL TRADING. ALSO, SINCE THE TRADES HAVE NOT BEEN EXECUTED, THE RESULTS MAY HAVE UNDER-OR-OVER COMPENSATED FOR THE IMPACT, IF ANY, OF CERTAIN MARKET FACTORS, SUCH AS LACK OF LIQUIDITY. SIMULATED TRADING PROGRAMS IN GENERAL ARE ALSO SUBJECT TO THE FACT THAT THEY ARE DESIGNED WITH THE BENEFIT OF HINDSIGHT. NO REPRESENTATION IS BEING MADE THAT ANY ACCOUNT WILL OR IS LIKELY TO ACHIEVE PROFIT OR LOSSES SIMILAR TO THOSE SHOWN.

DISCLAIMER: The information on this site is for educational purposes only. Our website is not qualified or licensed to provide financial advice. You must seek guidance from your personal advisors before acting on this information. Trading can result in losses. We will accept no responsibility for any losses you may incur. Do not invest more than you can afford to lose. Please see other Disclaimers and Warnings elsewhere on this site.

By entering our website and/or purchasing our systems/tools/analysis, you agree to hold harmless the owners, principles, managers and all affiliates and associates of this website, for any and all losses you may incur by purchasing and using any of the Trading Systems.